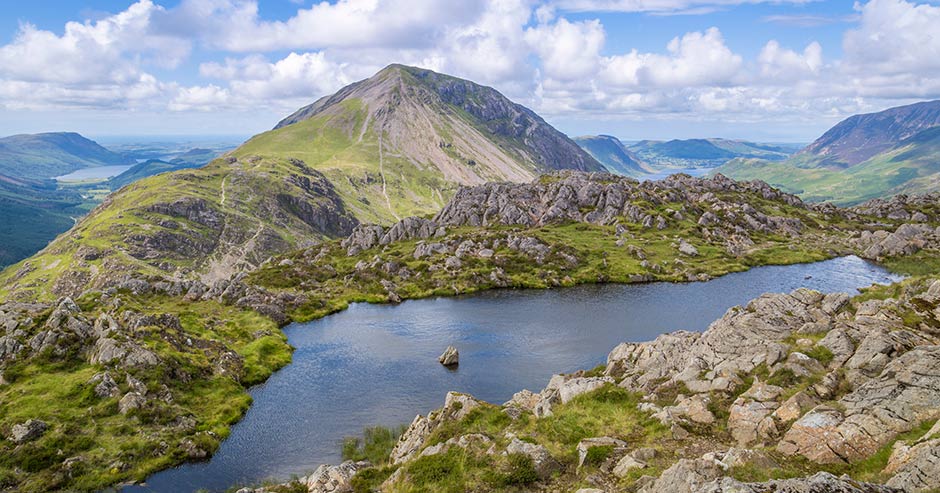 Other Reasons To Visit the Caldbeck Area...

The Caldbeck Fells are a delightful area to visit. Yet easy to get to access many other great parts of the Lake District and beyond.

The Lake District:
Ullswater and Keswick, are only 20 minutes drive away. Central & Southern Lakeland including Windermere,  Ambleside and Grasmere are also easily accessible from the area.

The Caldbeck area is also ideally situated for touring the Scottish Border Country where the Roman Emperor Hadrian built his famous wall to keep out the marauding Picts and Scots. Much of Hadrian's Wall and the forts can be still seen today.  Also border castles and peel towers can be seen in this area.

Nearby Towns:
The city of Carlisle with its Market and shops is only 13 miles away, together with its historic Castle, Cathedral and Tullie House Museum, as well as the famous Race Course.

Cockermouth - famous for the unbelievable floods in 2009 - has now been revamped. It has a fantastic array of shops, restaurants, cafes and Jennings Brewery and Wordsworth House - the childhood home of the poet William Wordsworth, run by the National Trust.

Local Villages:
The villages of Caldbeck, Uldale and Ireby themselves have some fantastic imaginative local shops and businesses worth having a look at when in the area.

Hutton-in-the-Forest is an amazing Cumbrian historic house with stunning gardens and a great tea room, just off the Wigton - Penrith road B5305. Well worth a visit.

There are so many things to do when taking a relaxing break in the Caldbeck and Northern Fell area - an ideal base for exploring many parts of the North West of England.

So what are you waiting for...? Visit the Northern Fells. 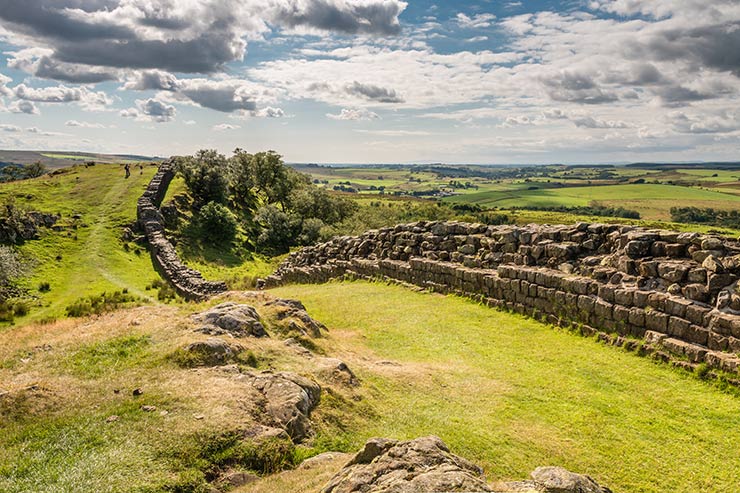 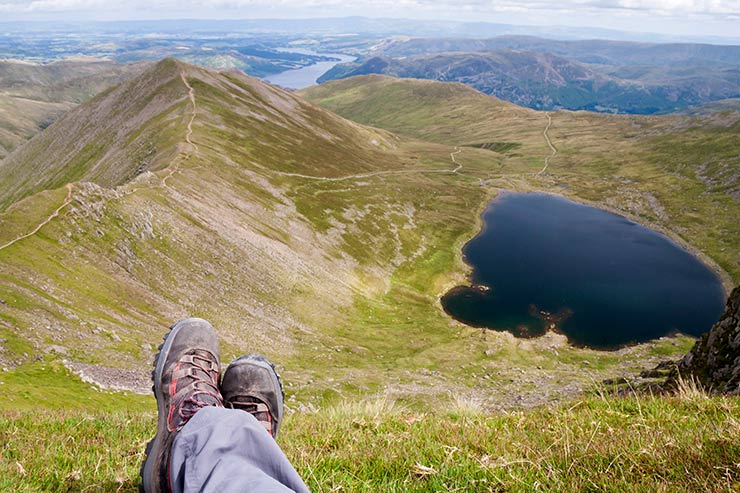 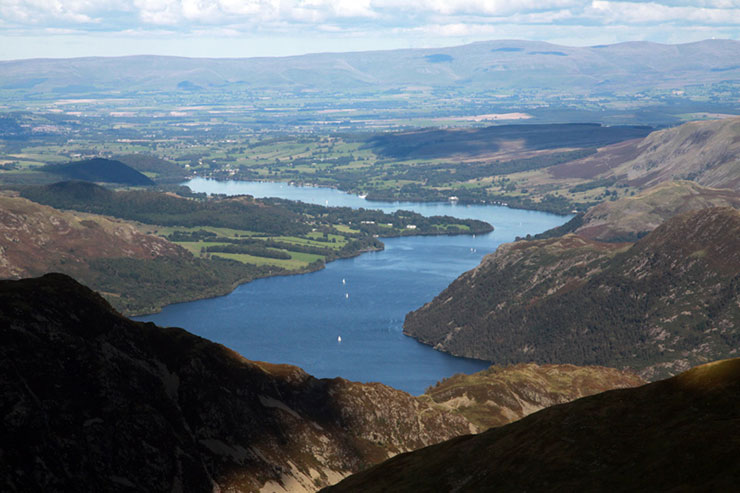 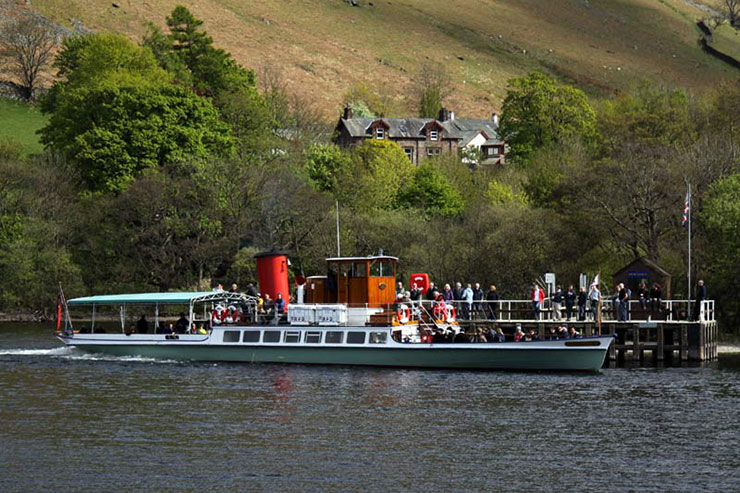 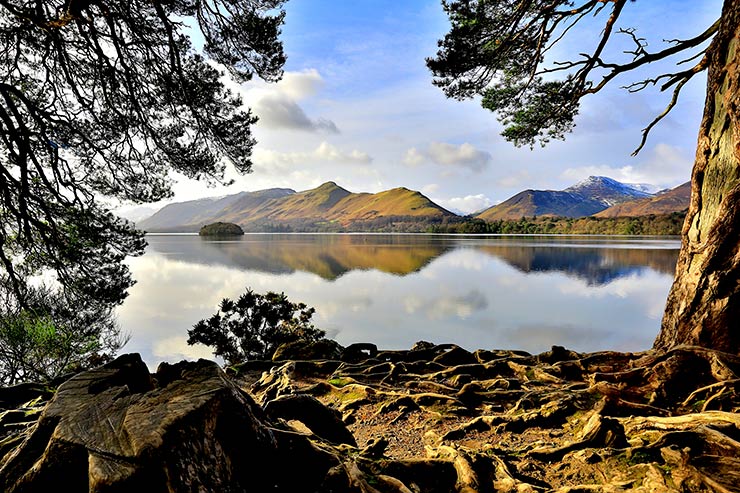 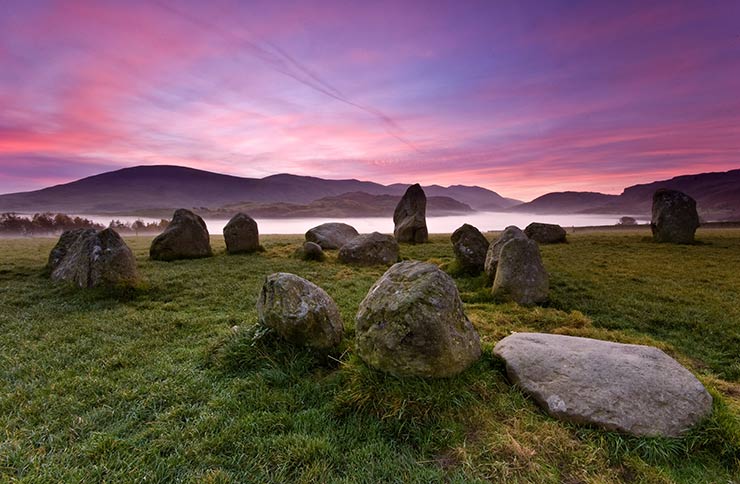